Kyle Harabedian is a Comic Artist, Illustrator and Publisher. He received his MFA from the Minneapolis College of Art and Design in 2013. His work has been featured in publications such as Rock ink Roll, Adventures in Comics, Split Lip and New Faith to New World. In 2015, Kyle began publishing the comic anthology series Campfire Comics and Stories with Dennis Madamba. Kyle is also a member of the board of the Autoptic Festival of Comic Art.

Kyle’s MFA thesis project; a comic book adaptation of William Hope Hodgson’s The Gateway of the Monster, combined the look of early twentieth century illustration with 1950s horror comics and newspaper strips. It can be viewed at http://issuu.com/kharabedian/docs/the_gateway_of_the_monster 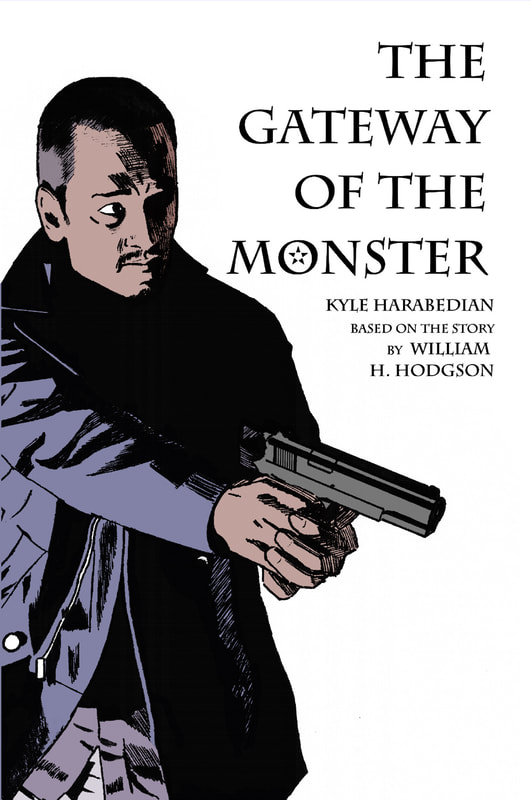 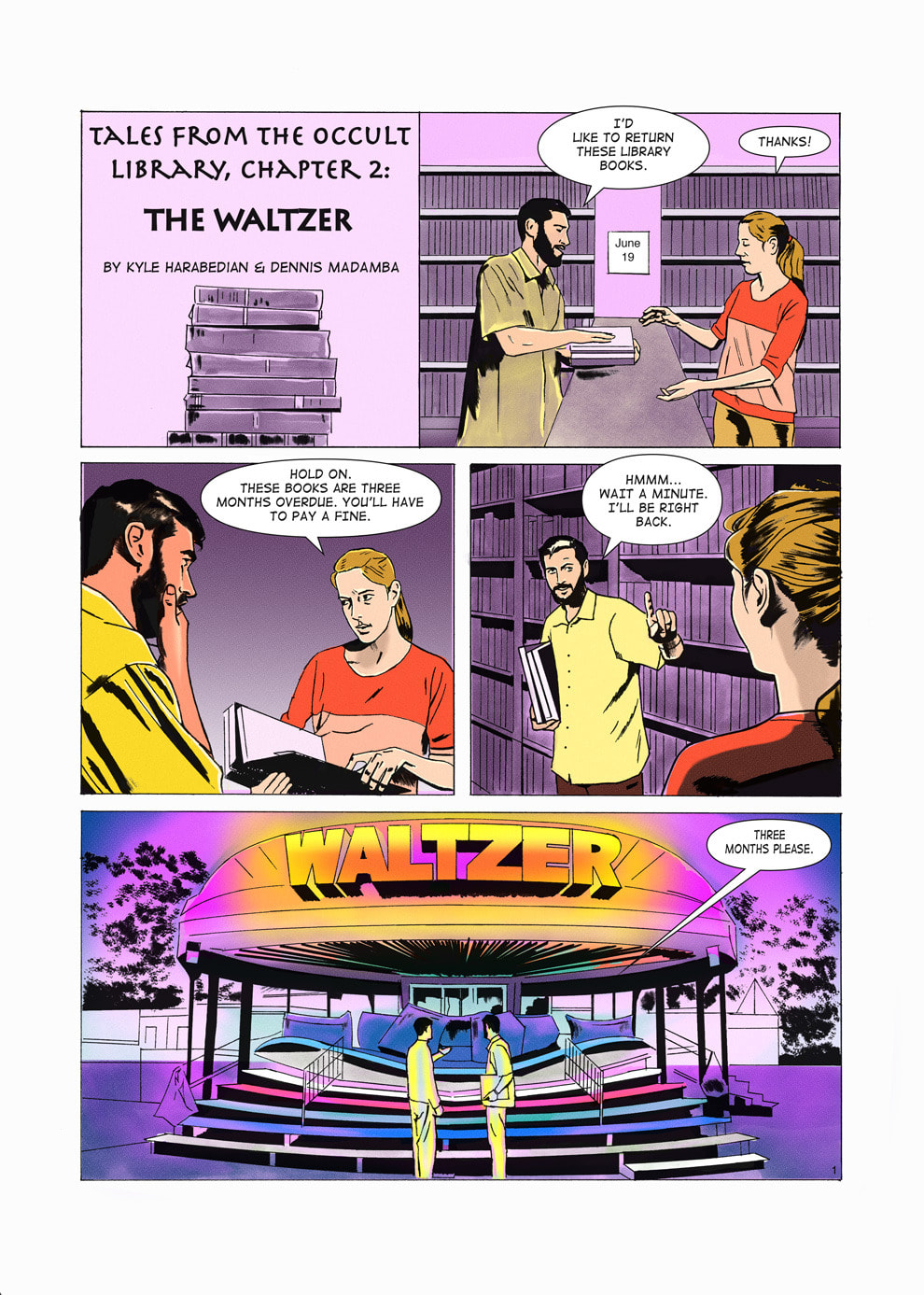 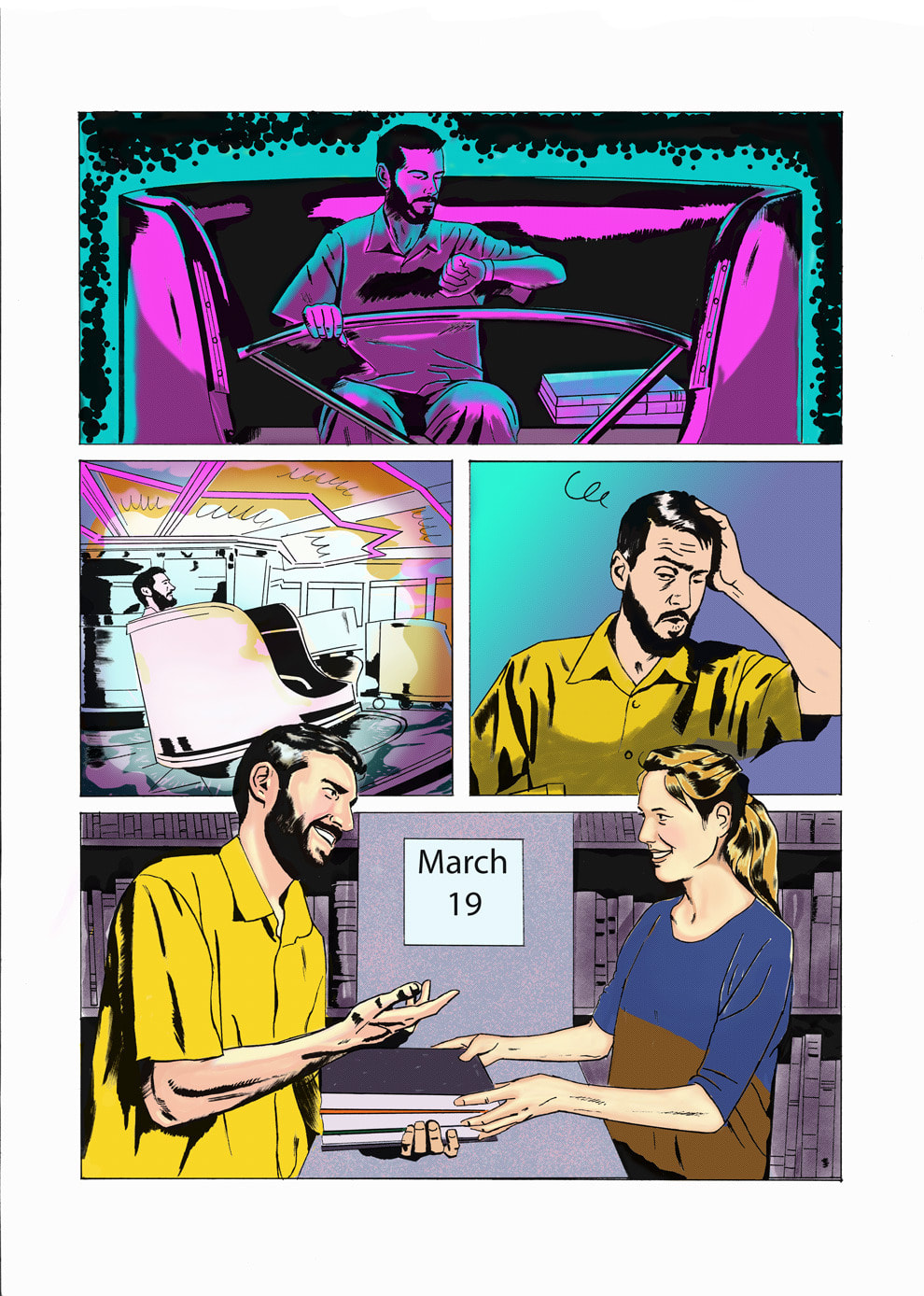